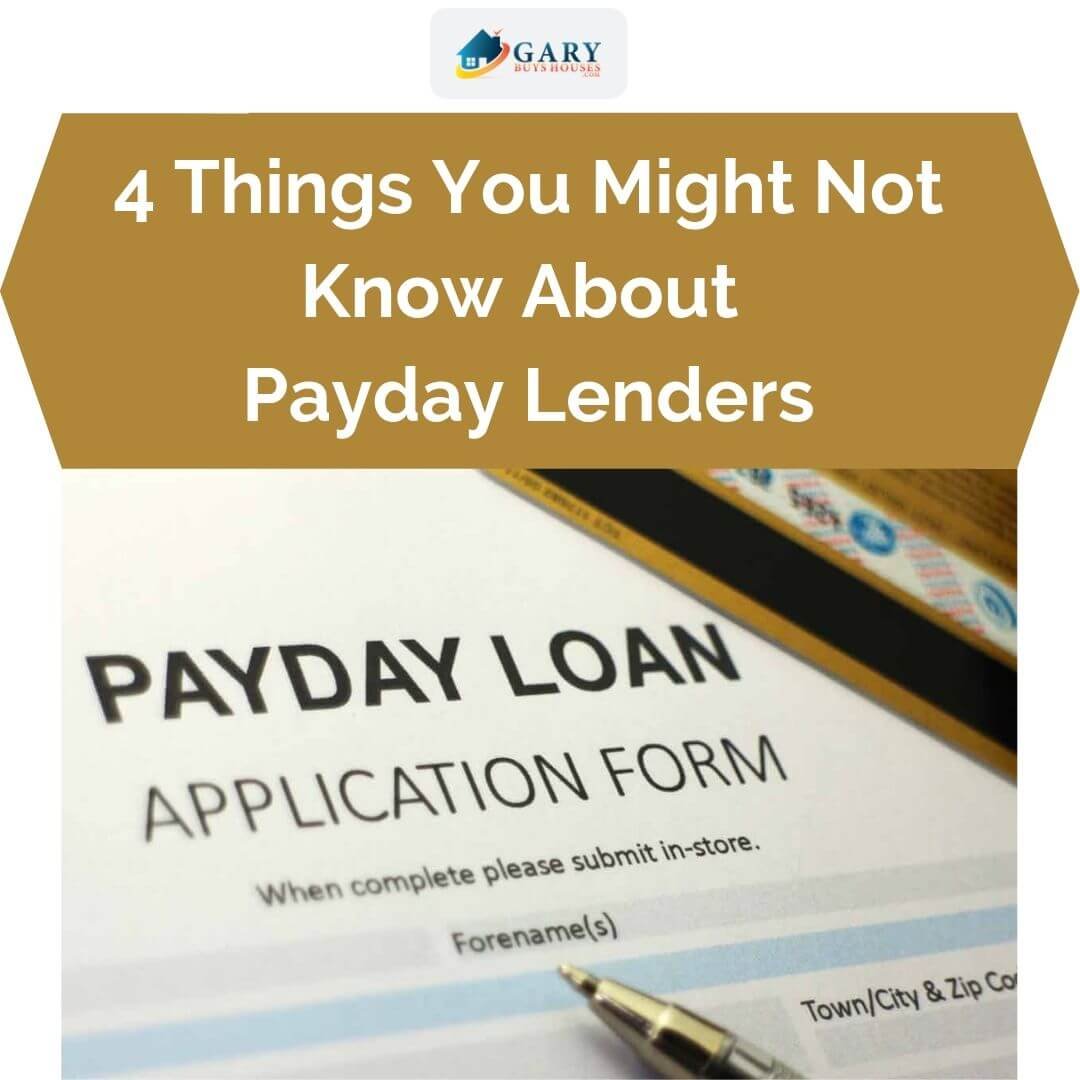 There’s a lot of reasons to be proud to live in Utah. According to recent statistics from the U.S. Census Bureau, we’re the fastest growing state in the country with an increase of 100 Thousand residents annually. We have the twelfth lowest poverty rate in the country, with an unemployment rate of approximately 3 percent⁠—in comparison to the national rate of 3.7 percent.

Yet this relative prosperity can come with a price. Utah recently ranked number 28 in the country when it came to the cost of living in 2017. With median home prices just shy of $350,000 and a predicted increase of 5.7 percent over the next year, it’s no wonder that as the cost of living increases many residents have found themselves saddled with both an increase of bad credit and debt. As a result, homeowners frequently find themselves in need of a quick and easy solution when it comes to borrowing money.

Unlike other hard money loans, payday loans don’t require much in the form of physical collateral. They’re quick, convenient and can seem like an immediate source of relief when you’re facing an emergency situation.

They’re also expensive, frequently predatory and often fraudulent. So much so that Utah lawmakers had to pass specific bills in recent years designed to protect consumers and help regulate the industry in the state.

Yet despite this, many Utah residents still rely on payday loans to help manage immediate needs. In fact, at one point, it was estimated there are four times as many payday lenders in the state as there were fast food restaurants. And while both might seem quick and convenient, neither are particularly healthy. And both may ultimately cost you in the long run.

Today, legislation has resulted in reducing the amount of lenders operating in the state to only fifty.  But payday loans are still a tempting proposition for many borrowers. If you’re a Utah resident with bad credit who’s considering taking out a payday loan, here’s what you need to know.

Payday loans are typically very short term loans with a minimal dollar amount of anywhere from $100 to $5,000. They’re primarily designed to be accessed by individuals with little or no credit who need immediate relief, and generally require to be paid back with interest in a fourteen day period—or when the borrower’s next paycheck is due (hence the name.)

Unlike traditional loans which are contingent on credit or other hard money loans which require physical collateral, payday lenders simply ask for nothing more than proof of income, a verified bank account, and a valid ID. In exchange for most loans, finance charges (typically around $15 for every $100) are taken from borrowers’ bank accounts.

However, there’s neither a limit to interest fees nor any amount lent in the state of Utah. In fact, the only restriction is a maximum loan term of ten weeks. Which means that the $200 loan you took out to help pay your mortgage two weeks ago can carry an interest rate well into three digits—up to 658 percent, to be precise. And with no limit to the amount of loans borrowers can take out in Utah, many residents may find themselves in a cycle of incurring more debt just to pay off accumulated interest fees alone!

One of the most attractive aspects of payday loans for many borrowers is the relative ease of application. In the past, many payday lenders often doubled as pawn shops and check cashing stores; highly localized storefronts that carried a certain unsavory reputation. But as consistent demand for instant loans grew higher (reaching its peak during the financial crisis of 2007), many lenders often incorporated nationally and began operating as franchises—with the vast majority of them offering instant online approval.

Payday loans are regulated for the most part by state, not national law. And there’s a difference between a legally incorporated franchise and an unverified internet-only company operating with virtually no information and multiple names—names very similar to national chains. With some providers operating out of state (and frequently offshore) and lacking any traceable information, the threat of identity theft and unauthorized bank account access isn’t just a friendly word of warning; it’s a significant reality. If you’re still considering taking out a payday loan online, do your research. Make certain to read the fine print in any contract. Ensure that they’re registered with the appropriate state and national agencies. Don’t pay fees or authorize access to your bank account unless a lender can guarantee approval of your loan. And if you suspect any fraudulent activity, contact the Consumer Financial Protection Bureau immediately.

While lenders are forbidden to take any criminal action against borrowers under state law, they can still seek judgment for both loan amount and interest, as well as court costs and legal fees. The 1996 Truth In Lending Act requires any lender to disclose in full the amount of a loan, assessed finance charges, and the annual percentage rate of any contract signed.

Utah state law prohibits lenders from charging interest past ten weeks after the initial loan. Lenders cannot make a new loan on the day it’s paid in full if combined loans results in more than 10 consecutive weeks of interest. Payments can be made on any loan in $5 increments or more without incurring additional finance charges. For more information about payday loan regulations in the state of Utah (as well as your legal rights as a consumer), please review the State Department of Financial Institution’s Guide to consumer payday lending located here.

4- Is There A Better Alternative To Payday Loans?

If you’re a borrower with poor credit, you’ll generally find other forms of secured hard money loans to be more accommodating—depending on the size you need. If you simply need a quick $300 loan and don’t mind paying a three digit interest rate, many payday lenders are reliable, convenient and trustworthy. But with any financial transaction, weigh your options carefully. Borrow only as much as you can afford to pay with your next paycheck. Carefully consider the cost of other alternatives and decide for yourself whether or not a payday loan is the best option for you.

But what if you’re a homeowner and need a more substantial amount without waiting for approval from other lenders? At Gary Buys Houses, we offer an alternative called our Sell Now, Move Later program. We’ll purchase your property as is, without the need for inspection services or lender approval—in as little as 2-4 business days! Best of all, we even offer the option for you to purchase back your property once you find yourself in a more stable position.

There’s no doubt that many lending options are convenient for borrowers. They’re also confusing. They’re highly individualized, and subject to each borrowers’ own personal needs. And while the potential for fraud is high, the potential for relief is even greater; so long as you know what’s right for you. And more importantly, where to turn.