“Thank You Gary for your kind service. Your Sell Now Move Later program was perfect for my family and me. You really are one of the good guys”

What is our Utah Sell Now Move Later Program?

Do you want to sell your house now & wait to move for a month or a few years? Do you need your $ BEFORE you move?  Try our Sell Now Move Later Program Today.

Do You Want to Learn More?

Sometimes people want a quick house sale and are ready to move right away, and sometimes people want to sell their house and move later.  Sometimes years later. That is why we have developed our Sell Now Move Later program.  Sometimes people want to rent their house back for years or maybe they just want a few months to move. Most of the time Rent Free if short term. We can also often times give sellers an opportunity to purchase their house back from us if the sellers look like they can financially do it in a few years. There are many situations that make our SELL NOW MOVE LATER Program the perfect solution for many people and many different situations. See some examples next.

Do you want to sell your house now but wait to move for a month or three? Do you want to get the $ from the sale of your house and move later?  Sometimes several years later.  What are some of the reasons people would want to do this?

1.  Maybe it is a Foreclosure situation where the bank just will not work with you. Sometimes people get behind in their payments and just can’t catch up the mortgage payments because of illness or loss of a job, and they are thousands of dollars behind in their payments. Well now the problem that caused the payments to get behind may have gone away or improved. If you can afford your payment now, our Sell Now Move Later Program could be perfect for you. Not only will this improve your credit, you can stay where you are comfortable.

2.  Have you ever tried to sell a house and buy a house at the same time? It can be a real juggling act. With our Sell your house Now Move Later Program, you can sell your house now, put that money in the bank knowing you have your down payment, then sit back and relax and take your time finding your new house while still living in your old house. We can buy your house and rent it back to you for a few months or a few years in many cases for about the price of your mortgage or maybe nothing at all…No Rent. We like to hold onto properties in most cases anyway, so it is a win win for everyone involved.

3.  Some people do not want to move at all, but they need to access the equity in their house. Some reasons for this could be loss of job, medical issues or your credit score has gone down and you can’t access your equity which you really need for late bills and such. Sometimes people want to Sell & Stay so their kids can finish the school they are in. What ever the reason is for you, we can tailor a plan that is just right for you.

5.  What is your reason for wanting to sell now and move later?

Robert, in the video below, utilized our Utah Sell Now Move Later Program to make his moving as easy as possible. Thank You for trusting us Robert. 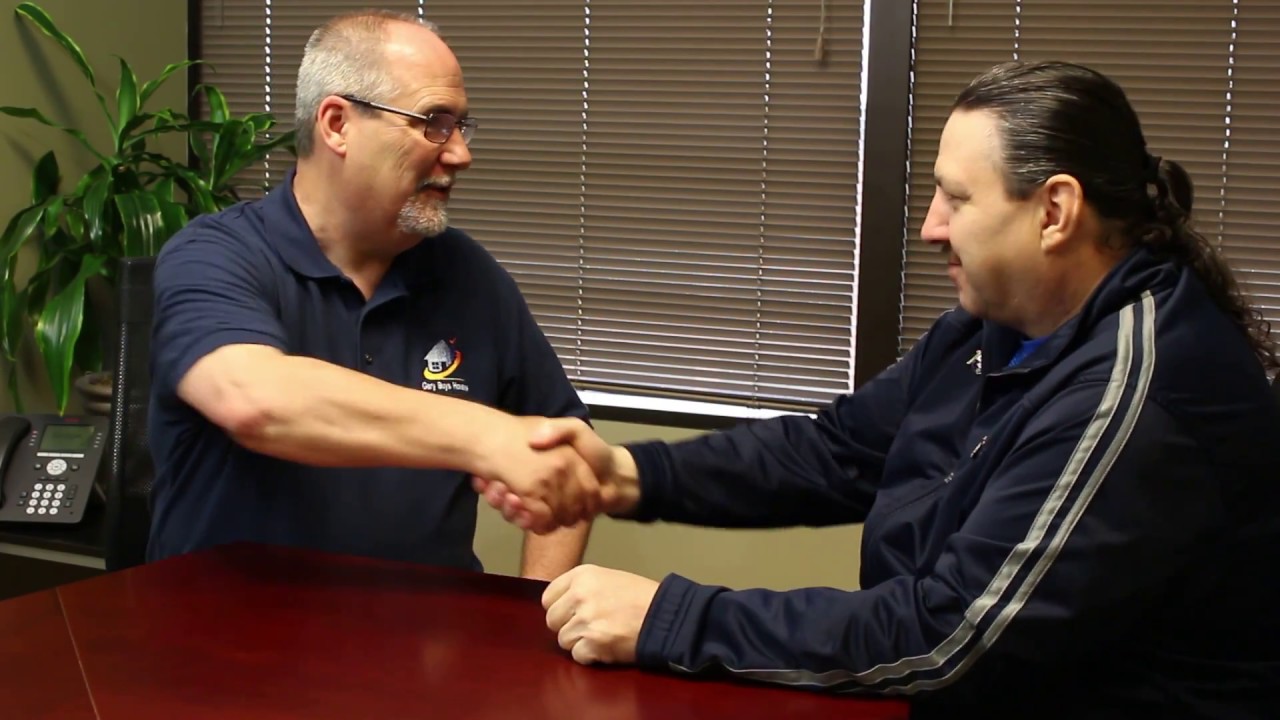 Robert from West Valley City in the above video used our Sell Now Move Later Program when he needed to stay in his house for three months and his house was in foreclosure with no way to bring all the payments current. We were able to purchase his house, get him the money from the sale of the house and he got to stay in the house for almost 3 months Rent Free!  Robert is a vary caring person and was concerned for the people that were living in the house with him. We made sure he had enough time to get everything taken care of for himself and the people living with him.

Danny and his wife are going through some tough times because of medical issues causing financial problems.  They needed to sell the house quickly, BUT they really needed to stay in the house we purchased from them for a few months .  Again, thank you for trusting us Danny. 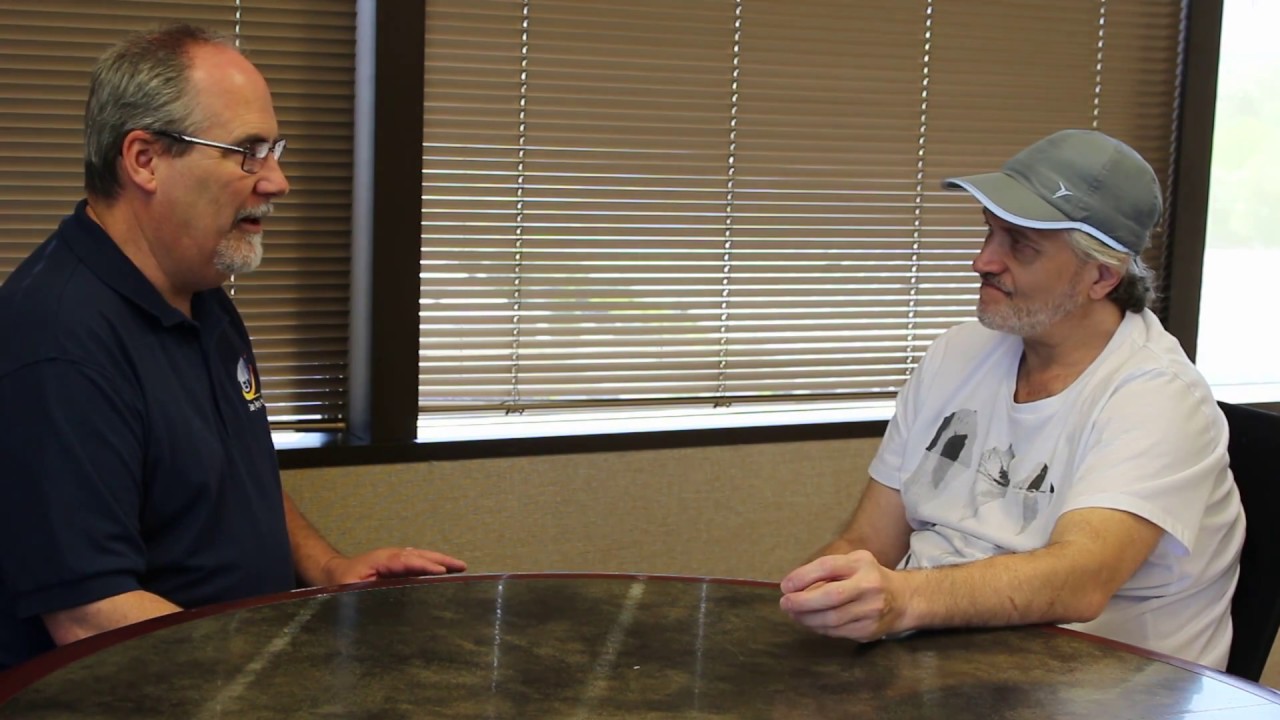 Danny and his wife Korene were experiencing medical problems that were causing them to struggle financially.  They were in a situation where they needed to sell their house very quickly, and they also needed a few months to find the right place to live.  We worked out a deal where they got the money from the sale of the house and all the time they needed to find a much smaller and more manageable apartment to live in.  We definitely wanted to make sure we gave them the most we could for their house, so we agreed on an amount we would split if the house resold over a certain amount after the rehab.  It really was a win win for all of us.

What can our Utah Sell Now Move Later Program do for Your Family?

Do you want to sell your house now and Wait to Move?

Please Call 801-382-9199 or fill out the form below for more information about our unique Sell Now Move Later Program.