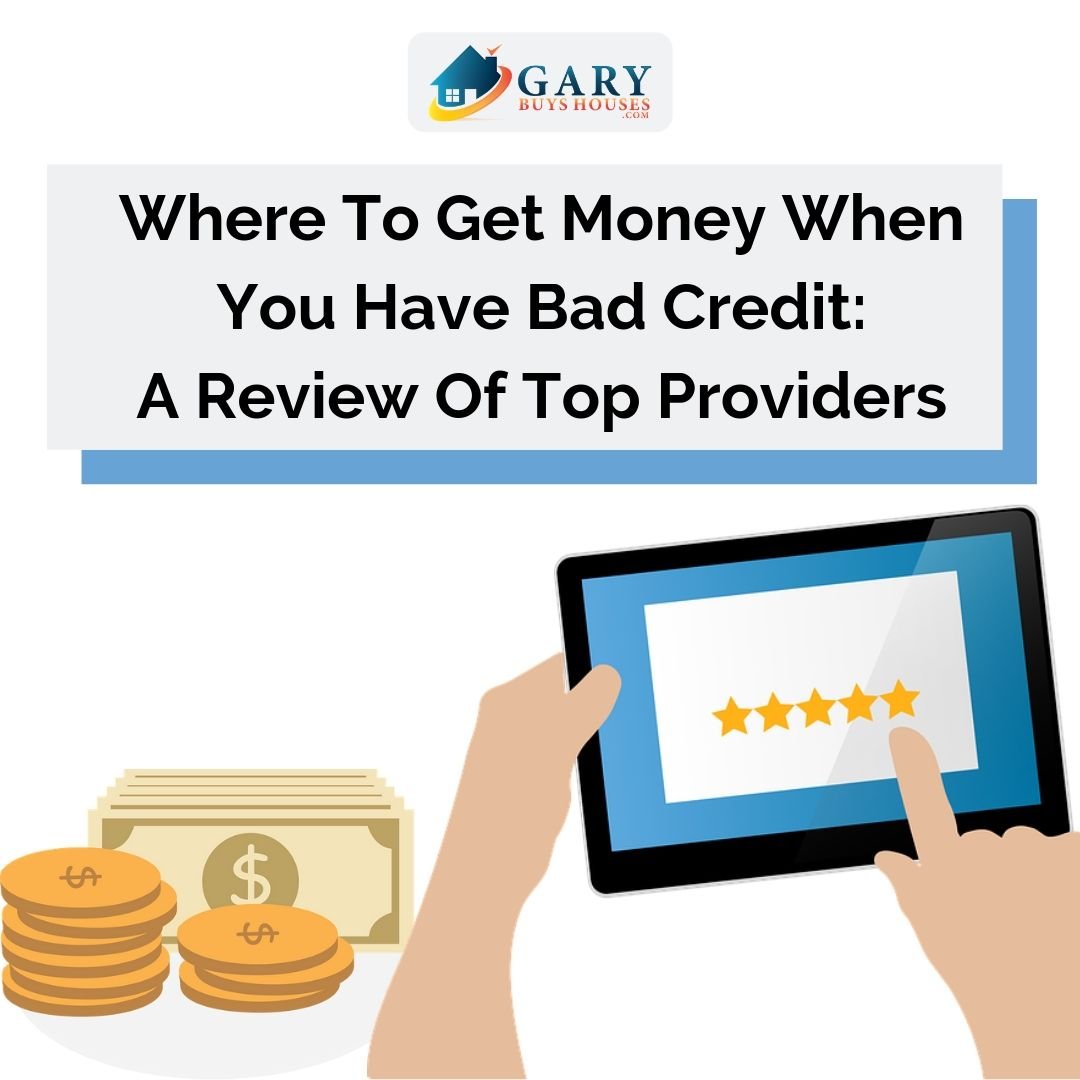 Hard money loans. Perhaps you’ve seen them on TV. Or heard about them from a friend or neighbor. Or perhaps you’re merely familiar with the name, but don’t know much about them. If so, you’re no different than millions of other Utah residents.

Hard money lenders have earned a bit of a bad reputation in recent days, and it’s not entirely undeserved. Generally speaking, they come with fairly high interest rates⁠—an estimated 14.6% in Utah alone. That’s over three times higher than the average interest rate of 4.23% on a 30 year fixed mortgage nationally. And one of the major drawbacks from hard money lenders can actually be one of their greater values.

Unlike traditional loans, a hard money loan is secured by physical assets as opposed to your credit⁠—most typically, a home, RV or other valuables. For people with bad credit, the exorbitant interest rates can be a blessing in disguise. Hard money loans are typically easy to come by, and eligibility rarely requires much more than physical collateral. They’re meant as a short term solution, mainly for temporary financial setbacks which can be easily mended within a year or two of stability.

But while many hard money lenders are offering competitive rates, they can sometimes have less flexibility in payment options. And sometimes, higher standards of eligibility. To take out a hard money loan at an interest rate of 6.89% (as opposed to the 14.6% in Utah) might seem like an amazing deal. And it is. If you qualify. But what if the terms require repayment in 9 months as opposed to two years? It all is dependent upon your situation and the purpose of needing the funds asap.

We took a look at some of the more popular national lenders and decided to review their offerings. If you’re a Utah homeowner who’s potentially looking at a hard money loan, here’s what we found.

LendingTree is frequently one of the first names that comes to mind when people think of hard money lenders. Except… they’re not actually a lender. Instead, they’re an exchange marketplace that connects borrowers with both local and national lenders depending on their needs. With this in mind, let’s look at some of the pros and cons.

LendingClub tends to attract a fairly diverse customer base, but more frequently than not they’re a hard money loan source for individuals with fair credit history and a relatively high income. However, they also provide services including debt consolidation and joint loan applications which are unavailable elsewhere; in particular, a temporary hardship plan which allows first time borrowers three month’s interest free payment.

Avant specializes in individuals with both bad and new credit; in particular, borrowers who are looking at debt consolidation as an alternative to multiple payments. Payment options have been known to be relatively flexible, and low income eligibility requirements have helped make Avant just as applicable for individuals facing temporary financial instability as individuals consolidating their current debt

Upgrade’s chief appeal is in their personal line of credit program, which helps allow borrowers to consolidate high-interest debts at minimal monthly cost. However, they are fairly strict on relative cash flow, requesting applicants have a minimum of $800 left over each month after bills. But with comparatively low interest rates and minimal credit requirements, Upgrade might just be the option you’re looking for.

Upstart can seem like a great choice for many—even if you’re entirely unfamiliar with the name. Loans are quick, credit eligibility is low and the APR is one of the lowest we’ve seen for individuals with bad credit. But for those of you have an established credit history? There’s a few catches. For one, you can’t have any recent history of bankruptcy or delinquent payments and fewer than six inquiries on your credit report in the past six months. Which may be hardly realistic for many individuals with bad credit. But assuming you qualify for those criteria, it may be an ideal solution for you.