Selling a House During a Divorce

Knowing how to quickly sell your house before or after divorce can be as trying on your finances as it is on your emotions. And while it may not happen overnight, you’re never quite fully prepared for it. Moving out after divorce can eat away at your resolve, your self esteem, and especially your savings.

The average cost of a divorce in Utah has been estimated at $13,200. And that’s not even counting future spousal provisions, child support or even the cost of relocating when moving out after divorce! But there’s an even bigger cost you may not even be considering: living with the emotional pain.

Your house may have seemed like a wise investment when you first purchased it. Particularly if you were hoping to transform it into a home. But maybe it’s now a reminder of just how quickly your marriage may have disintegrated. And living with that memory may be more of an emotional burden than you’re prepared for. And unfortunately, you’re simply not going to maintain your previous lifestyle now that you’re divorced.

Particularly in the case of a mortgage. It’s a simple enough process to remove an ex spouse’s name from a title deed. But in an equitable distribution state like Utah, property rights can lead to an incredibly turbulent dispute. In fact, it just may be easier for both of you to agree to sell your house quickly during divorce than argue for months on end in court. An argument which can wind up costing you both thousands of dollars extra in legal fees.

If you’re looking to sell your house fast during a divorce, here are eight tips that can help make the process less troublesome for the both of you.

1. Don’t Move Out Of Your Home Too Soon

Most people are probably considering moving out of their houses quickly during a divorce. But it’s not just finding a long term solution which can prove to be a barrier during the process of selling your home. It’s leaving your home vacant. It’s not at all uncommon for potential buyers to assume an empty house indicates it’s in severe need of upkeep. And that assumption can wind up costing you substantially more than you’re asking for; sometimes, as much as $25,000 or more.

2. Come To An Agreement About Price And Timeframe

Naturally, you’re both going to want the best price as quickly as possible. But what you may not have considered is that the market may not be in your favor. In fact, many potential buyers would prefer not to purchase a house during divorce proceedings altogether. Come to an agreement about both the minimum price you’re willing to accept for your home as well as the maximum amount of months you’re willing to wait before listing your home if you want to ensure the best possible outcome—even if you’re choosing to sell your house without a realtor.

3. Think With Your Head, Not Your Emotions

It’s perfectly natural to feel bitterness and resentment during a divorce. But the more you dwell on it, the more likely you’ll act irrationally. It’s not at all unheard of for ex spouses to sell a house at the lowest cost imaginable during a divorce simply out of spite—particularly if they rush into the sale. Keep your cool and don’t let your emotions get the best of you. Remember, you’re both relying on the sale of your home to help you move on with your lives. Hopefully, for the better.

This can be much harder than it seems. A realtor’s bottom line is frequently their 6 percent commission, not your given circumstances. And with good reason. A realtor isn’t trained, licensed or certified as a divorce mediator. That doesn’t mean you’re not going to find an agent who can act both ethically and sympathetically. But it will take both time and establishing trust to find one who has your own best interests in mind.

5. Be Upfront With Buyers—But Not Too Upfront

One of the most frequent questions you’re going to hear from buyers is why you’re selling your house. It’s not because they’re being nosy. It’s because they want to know about any potential dilemmas they need to be aware of. But this can often be the downside of selling your house during a divorce. Buyers simply don’t feel comfortable negotiating in what could be an emotionally charged sale. There’s no need to mislead potential buyers. Simply mentioning that you’re downsizing or otherwise going through life changes can often be the simplest way to diffuse some very tough questions.

6. How Much Of A Tax Loss Can You Expect?

One thing many homeowners aren’t aware of are tax implications when selling a property. In particular, the capital gains tax—which can sometimes be as high as almost 24 percent! The good news is that Utah follows federal tax laws, which allows married couples to claim joint capital tax exemptions of up to $500,000 in some cases provided:

7. Sell Your House To A Qualified Home Buying Company

Even if your house is in pristine condition, selling your home can sometimes take up to six months or more; which is hardly comforting when faced with the additional legal, financial and emotional implications of a divorce. Luckily, a short sale of your home in Utah can be as simple as knowing where to look. And that’s why we’ve helped hundreds of homeowners going through a divorce sell their homes quickly and at a fair price! At Gary Buys Houses, we know that both life and love can change in an instant. And we can help you ease the financial burden by purchasing your home in as little as 3 – 5 business days, no matter what condition it’s in. We’ve been helping homeowners with an easy solution to a delicate problem for over ten years. Why not see what we can do for you?

8. Keep Calm And Move On With Your Life!

Divorce is without a doubt one of the most stressful periods of your life you’ll likely ever experience. It can wreak havoc on your emotions. It can shatter your pride, your heart, your finances and even your life. It might seem like the end of the world now. But you’re going to look back on it in five years as just another bump in the road. You’re going to be stronger. Healthier. And better prepared to take on whatever challenges life throws your way. Your divorce isn’t the end of the book of your life. Just a chapter. And you owe it to yourself to move on to the next chapter as smoothly as possible. 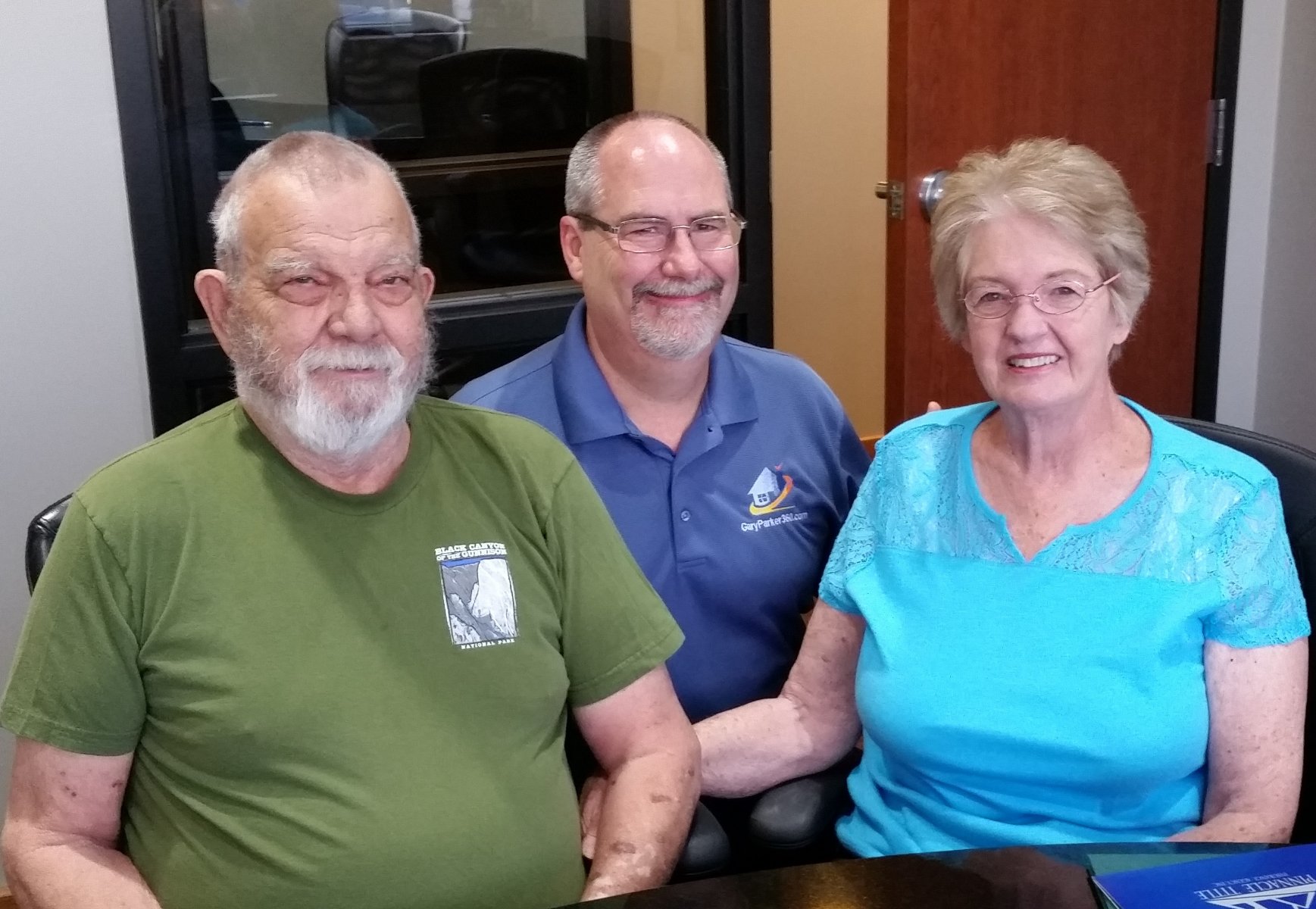