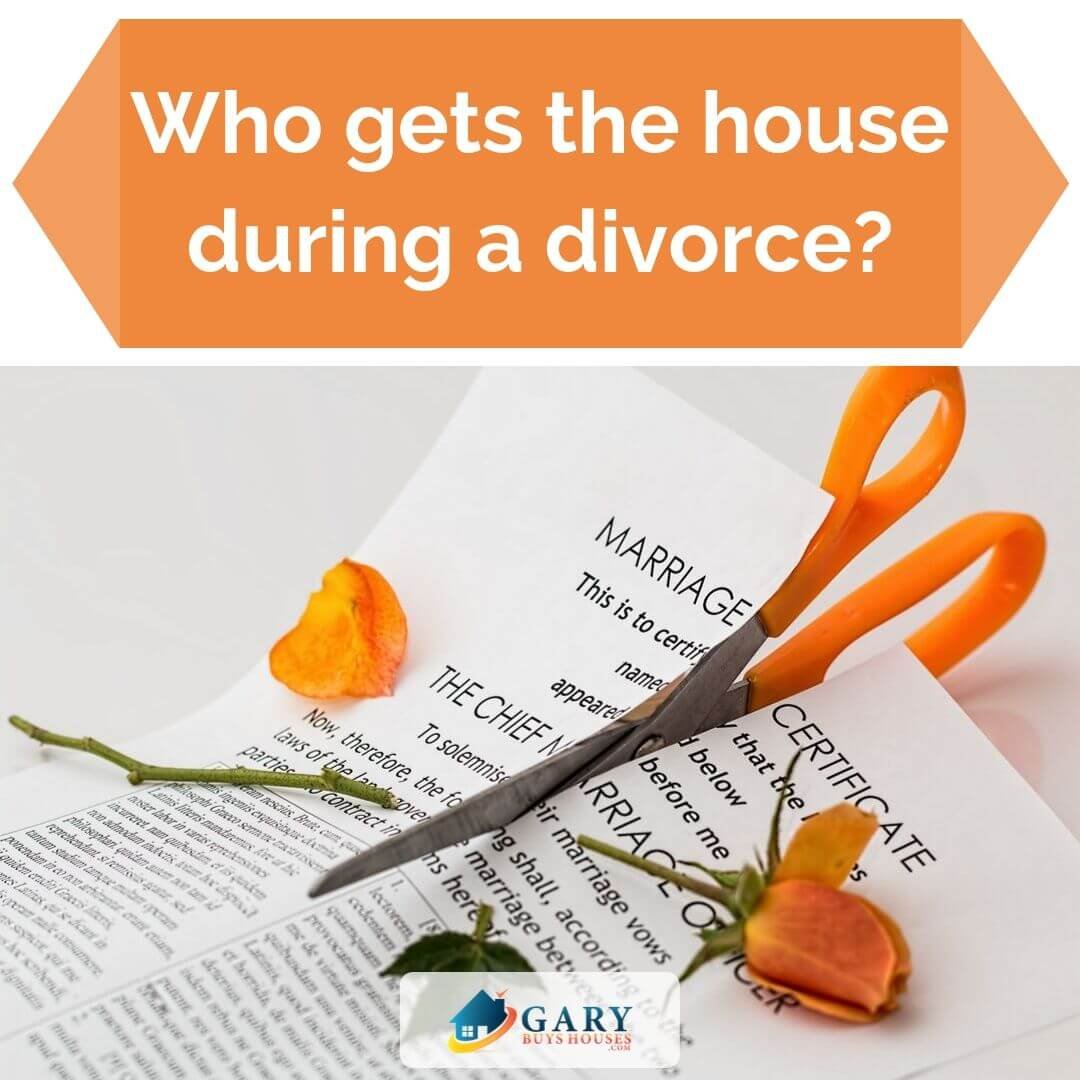 Out of all the reasons to sell or keep your home, divorce can be one of the trickiest decisions you might ever have to make. That’s largely because divorce is an emotionally trying time. It can turn ugly. It can dredge up resentment. And legal involvement can prove to be as much a strain on your wallet as it is on your emotions.

It’s not unheard of for many couples to agree to an amicable divorce, however. They’re actually fairly common. And while it’s simple enough for you and your spouse to agree to sell your house, property is one of the most valuable assets either of you may own—if not the most. And knowing how to separate your assets can prove to be far more than simply challenging.

If you’ve ever wondered who gets the house during a divorce, here’s a few things to keep in mind.

Why Are You Keeping The House?

It’s tempting to think of property as your spouse’s house as much as your own during the divorce process. We all want to avoid unnecessary conflict. But is there a good reason you’re holding on to a home? Is it for sentimental value? Your children’s future benefit? The actual equity in the home? This can take some time to figure out, and it’s not necessarily going to be a simple solution.

On the other hand, if you’re maintaining custody of your children during a divorce, think of the strain selling your home might place on them. They’re already going through a hard enough time emotionally. The trauma of leaving the neighborhood they were raised in, their school, their friends… all of these can take an unnecessary toll on a child. You don’t want to compound it.

In short, know the reasons why you’re choosing to keep your home during a divorce. Don’t just assume it’s something for an attorney to decide. They can only validate by attempting to demonstrate legal ownership—not personal meaning.

Are You Prepared To Keep Your Home?

Divorce just doesn’t put a strain on your emotional well being, but your financial stability as well. In Utah, alimony payments don’t necessarily have to use a standard formula to calculate a monthly amount. They can sometimes include the length of time you were married, you and your spouse’s means of support, the number of dependents, your assets… any number of factors. Child support  payments totaled over $200 million in Utah just in 2018 alone. And neither child support nor alimony payments take into account any of the legal fees which you may have incurred.

That doesn’t necessarily make it impossible to keep up with mortgage payments. But it can certainly turn making payments into a struggle.

Who Has Legal Rights To A House In Utah In A Divorce?

Utah is considered an equitable distribution or common law state, meaning property is to be divided as equitably as possible. However, that doesn’t necessarily mean an equal share for all parties. For lengthier marriages, it’s common for a judge to award at 50 percent to each party provided there’s no contest. For example, a physical home with $150,000 in equity may be awarded to either of you, predicated on a judge’s decision. But if it was awarded to you, you may be mandated to sell your half of the equity to your ex-spouse as a settlement.

Divorces resulting from short term marriages in Utah typically factor in both property ownership prior to your marriage as well as ownership during. It’s left to both of you to decide how the property will be divided, which is typically done through a divorce attorney. The courts will then review the agreement and subsequently decide on its legitimacy.

A court may also issue an automatic restraining order prohibiting you from selling your home during divorce proceedings without the express permission of your spouse or prior court approval, even if the title is in your name.

Are You Financially Able To Keep Your Home?

It’s not an easy choice, but it’s something you need to be realistic about. Courts don’t necessarily care about emotional attachment, nor do many attorneys. And it’s worth keeping in mind that you’re probably not going to maintain the same lifestyle you had prior to your divorce.

Property taxes, maintenance, mortgage payments and legal fees all take their toll. You may want to speak with a qualified financial adviser in addition to a divorce attorney prior to making your financial decision. Here’s hoping it ends as painlessly for you as possible.

Reach out to us here and Gary will talk with you about a win-win situation about your circumstances of your house and your divorce process.